The LWV Nashville commemorates the long battle for women’s suffrage as well as the final victory in 1920 with a series of celebrations. We mark important milestones in the struggle for the 19th Amendment that provides American women the right to vote. 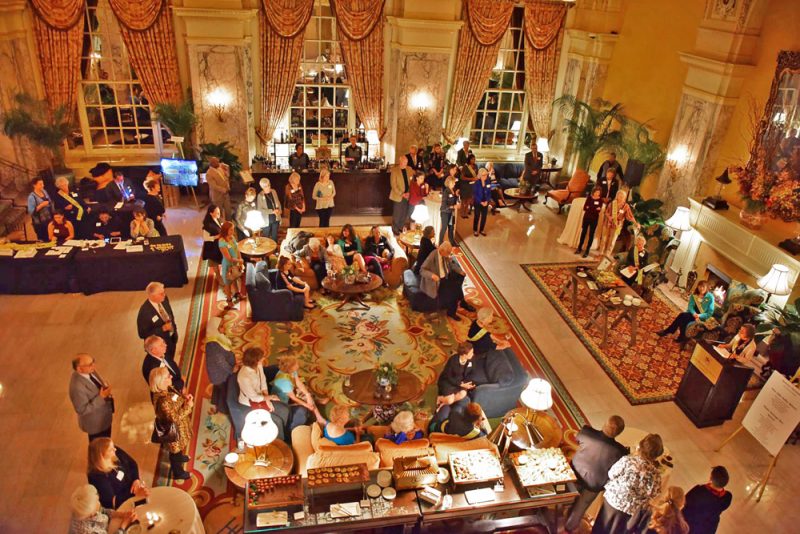 Women’s Right to Vote in Tennessee

On November 18th, 2014, the Nashville League hosted its kick-off celebration of Tennessee’s role in the passage of the 19th Amendment that gave American women the right to vote. Held at the historic Hermitage Hotel, where the suffragettes waged their final campaign, guests enjoyed a cocktail reception and speeches by Mayor Karl Dean, Mrs. Jane Anderson Dudley, and Nashville League president, Debby Gould.

Nashville’s Hermitage Hotel was the final battleground where the suffragists, wearing yellow roses, and the “antis” with red roses, cajoled and persuaded TN legislators to vote their way. The eyes of the nation were on Tennessee in August 1920 when, by the margin of one vote cast by young Representative Harry T. Burn, Tennessee became the 36th and final state needed to ratify the 19th amendment giving women in America the right to vote. 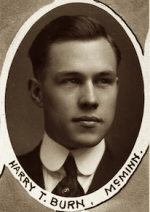 However, like most major social and political movements, change did not happen overnight. Tennessee suffragists were particularly active in the years between 1914 and 1920 and Mrs. Anne Dallas Dudley, mother-in-law to Jane, often led the charge.  In May of 1914 she headed up the first of six annual May Day Suffrage marches from downtown Nashville to Centennial Park.  2,000 Tennessee women followed Mrs. Dudley and listened to her deliver the first open-air speech by a woman in Tennessee. After an extremely rancorous debate at the National American Women’s Association convention at the Hermitage Hotel in 1915, the organization voted to support “the Susan B. Anthony Amendment by every means within its power”. 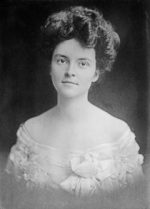 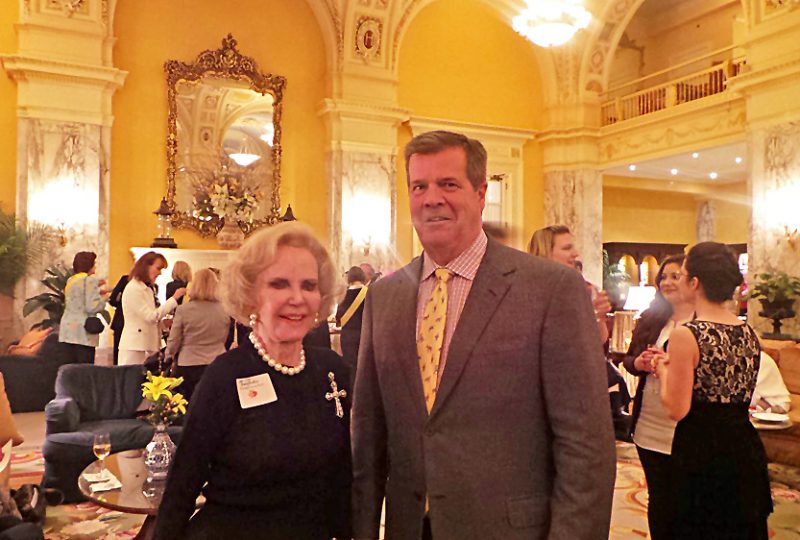 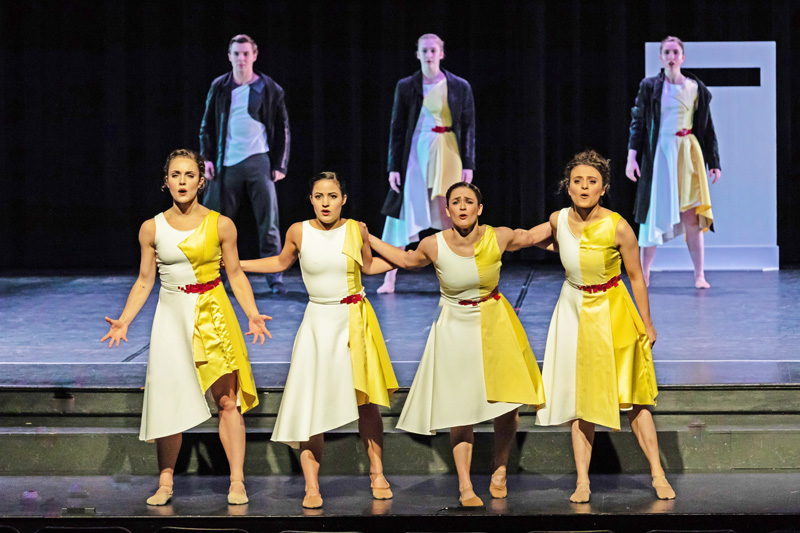 The LWV Nashville commissioned the Nashville Ballet to create a performance of the 72-year journey for American women to find their voices.

Tickets are available for school groups only.

On October 20, 2019 the Nashville League hosted its annual fundraising event celebrating the 100-year anniversary of the pivotal role that Tennessee played in the women’s suffrage movement from 1914 through 1920, leading to the passage of the 19th Amendment.

We celebrated with Tyler Boyd, descendant of Harry T. Burn and author of the book “Tennessee Statesman Harry T. Burn: Woman Suffrage, Free Elections, and a Life of Service”. Harry T. Burn cast the deciding vote to ratify the women’s right to vote to the U.S. Constitution. 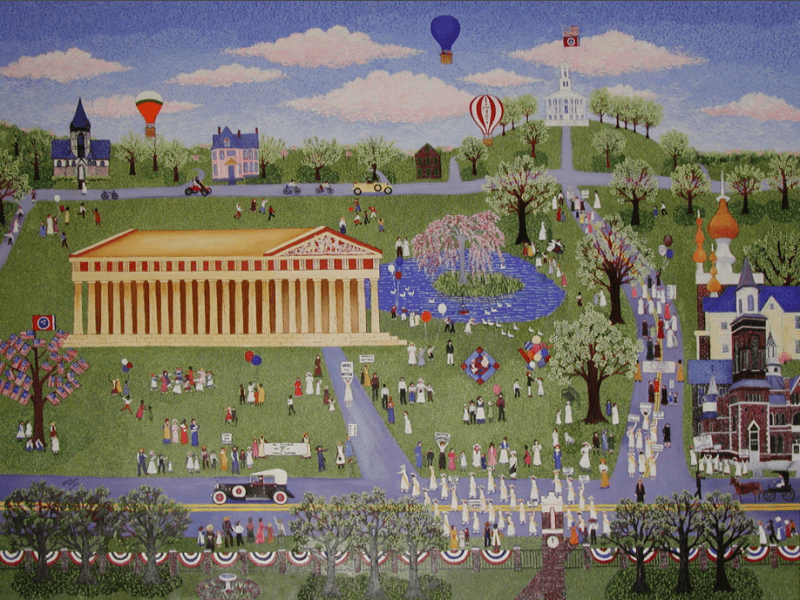 As part of our centennial celebrations, the LWVN is offering a limited edition, signed, heirloom-quality print of “Nashville Parade for Women’s Suffrage” by acclaimed Tennessee artist Shirley Martin.

The painting depicts the historic women’s parade from the state capitol to Centennial Park to promote the cause of women’s suffrage. The original painting is the property of the Tennessee State Museum.

Ms. Martin, A Blount County native, has been portraying Tennessee history since 1979. Her primitive style records history in a manner that welcomes the viewer as an active participant.

This painting depicts the diverse group of women who came together in 1920 when the League was founded in Nashville. It is a reminder of the annual May Day suffrage parade, when suffragists and their children marched from the Tennessee capitol downtown to the Parthenon in Centennial Park at the western edge of the city. People from all racial, religious, and ethnic groups came together to stand for the VOTES FOR WOMEN and to found the League.

The building in the lower right, with the tall steeple, was Moore Memorial Presbyterian Church (16th and Broad). The Vine Street Temple is the building above it with onion domes (6th Ave. South). The Tennessee State Capitol is atop the hill in the upper right. The Fisk Memorial Chapel is in the upper left. The Parthenon is the large building where the parade terminates, and the Vanderbilt University Clock Tower is in the foreground. Each of these buildings represents the various groups of women who rallied for suffrage and founded the League of Women Voters in an atmosphere of racial, religious, and ethnic cooperation.

On 18 May 1920 there was an air of anticipation as suffragists convened in Nashville for the first meeting of the League of Women Voters. Thirty-five states had already ratified the 19th Amendment giving women the right to vote. Anne Dallas Dudley, a Nashville suffragist and vice-president of the National Suffragist Association, would address the “Victory Banquet” with a spirited call for Tennessee to become the thirty-sixth, and put the amendment over the top.

Mrs. Dudley and other founders believed the League would become a strong coalition of women’s organizations across the state and nation, providing education about governmental issues and working together for specific legislative goals. During the two days of meetings, the suffragists listened to many representatives of each political party. Among the concerns heard were the words of Frankie J. Pierce, an untiring African-American woman who organized several institutions for the benefit of women and girls, including the Tennessee Vocational School for Colored Girls. Mrs. Pierce told her audience that the Negro women would stand by the white women when suffrage was won, saying, “We are asking only one thing: a square deal.”

Today, the League of Women Voters still adheres to the basic beliefs of its founders and seeks to bring citizens together to work in an atmosphere of cooperation to foster constructive change for our communities and nation.

Once a month we send out “The Nashville Voter” for upcoming events and ways that you can be a part of our celebrations.